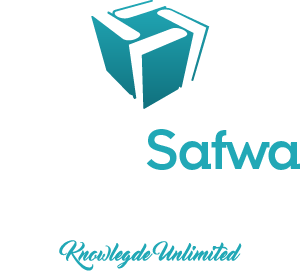 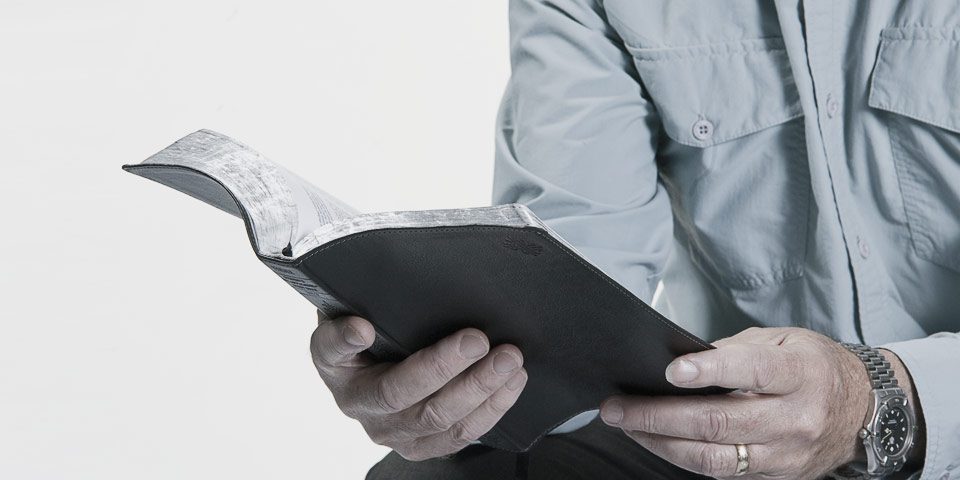 We can reasonably – at a minimum – model the figures seen above to the Muslim book market. At a minimum because specialists agree that Islam is a religion more “alive” and “younger” than the Christian religion.

As such its audience, proportionally speaking, is more important than that of the Christian Edition. We are all witnesses to the large number of young people from immigrant backgrounds who are engaged in a practice of diligent Islam, as well as the growing number of converts in the West …

So why such a small market? Simply because in the West, the vast majority of Muslim bookshops sell clothing, cultural products related to Muslim minorities in the country in question, and books … translated mainly in the language of the country.

In doing so, by specializing in books in Arabic, we occupy a real niche but very little exploited with very little competition. On the contrary, in France we were the first to do so, making it our historic market. And in the United States we were the first on the Arab book and “Sunni Books”.

To illustrate this, let’s take the example of France. There are about 150 Muslim and / or online bookshops. Fewer than 20 are online bookstores, of which only 20 have a catalog of books in Arabic that can be described as competitive (+500 titles). And in the market for the sale of books exclusively in Arabic, we have only one direct competitor.

This choice allowed us to stand out, to specialize and to make a name for ourselves in this rather cluttered market at the base. 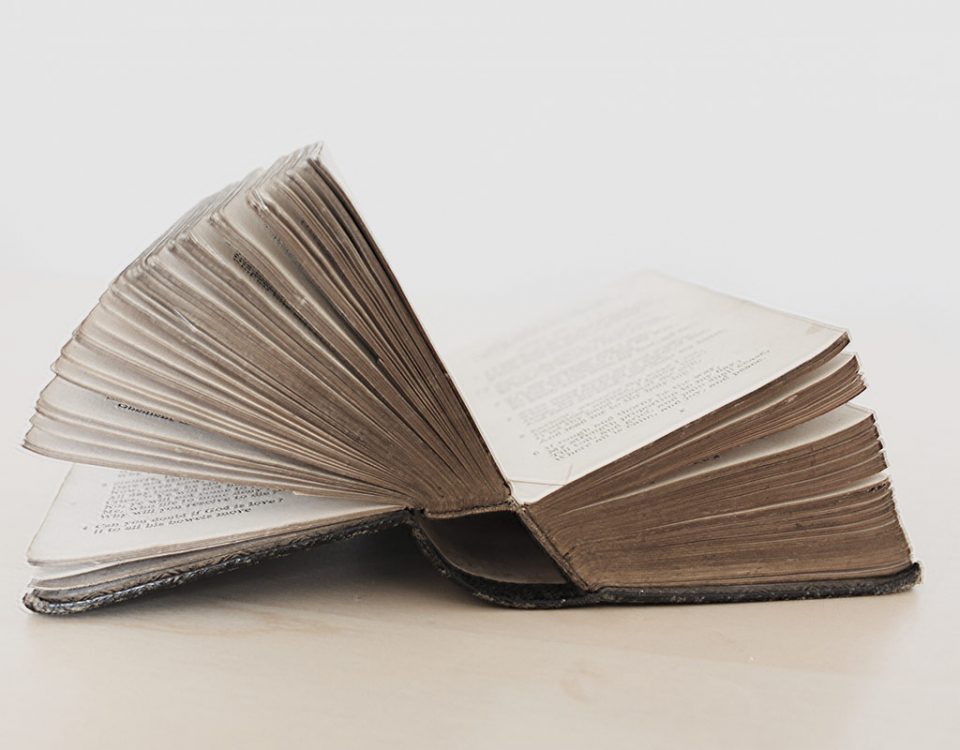